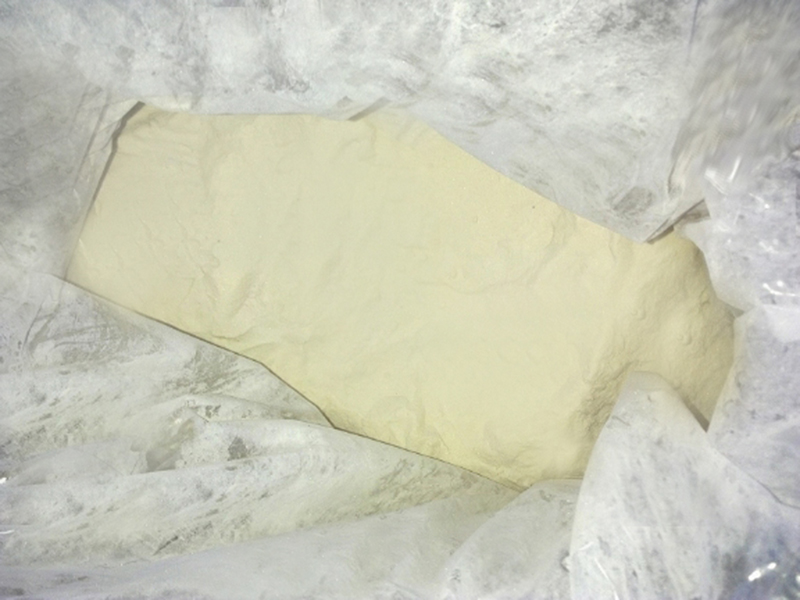 Flumioxazin is a broad spectrum of herbicide contact Browning soil treatment, after sowing before emergence of soil, treatment. After the soil surface is treated with the product, it is adsorbed on the soil particles, and the treated layer is formed on the soil surface. It is a new selective preemergence herbicide for soybean field. Low dosage, high activity and good effect. After 4 months, there was no effect on wheat, OAT, barley, sorghum, corn, sunflower and so on.

● Biochemistry:
It is a Protoporphyrinogen oxidase inhibitor. Acts, in the presence of light and oxygen, by inducing massive accumulation of porphyrins, and enhancing peroxidation of membrane lipids, which leads to irreversible damage of the membrane function and structure of susceptible plants.

● Mode of Action:
Herbicide, absorbed by foliage and germinating seedlings.

● Uses:
Control of many annual broad-leaved weeds and some annual grasses pre- and post-emergence in soya beans, peanuts, orchards and other crops.
Formulation Types: WG, WP.

● Safety:
It is very safe for soybeans and peanuts, no adverse effects on subsequent crops such as wheat, oats, barley, sorghum, corn, sunflowers, etc.