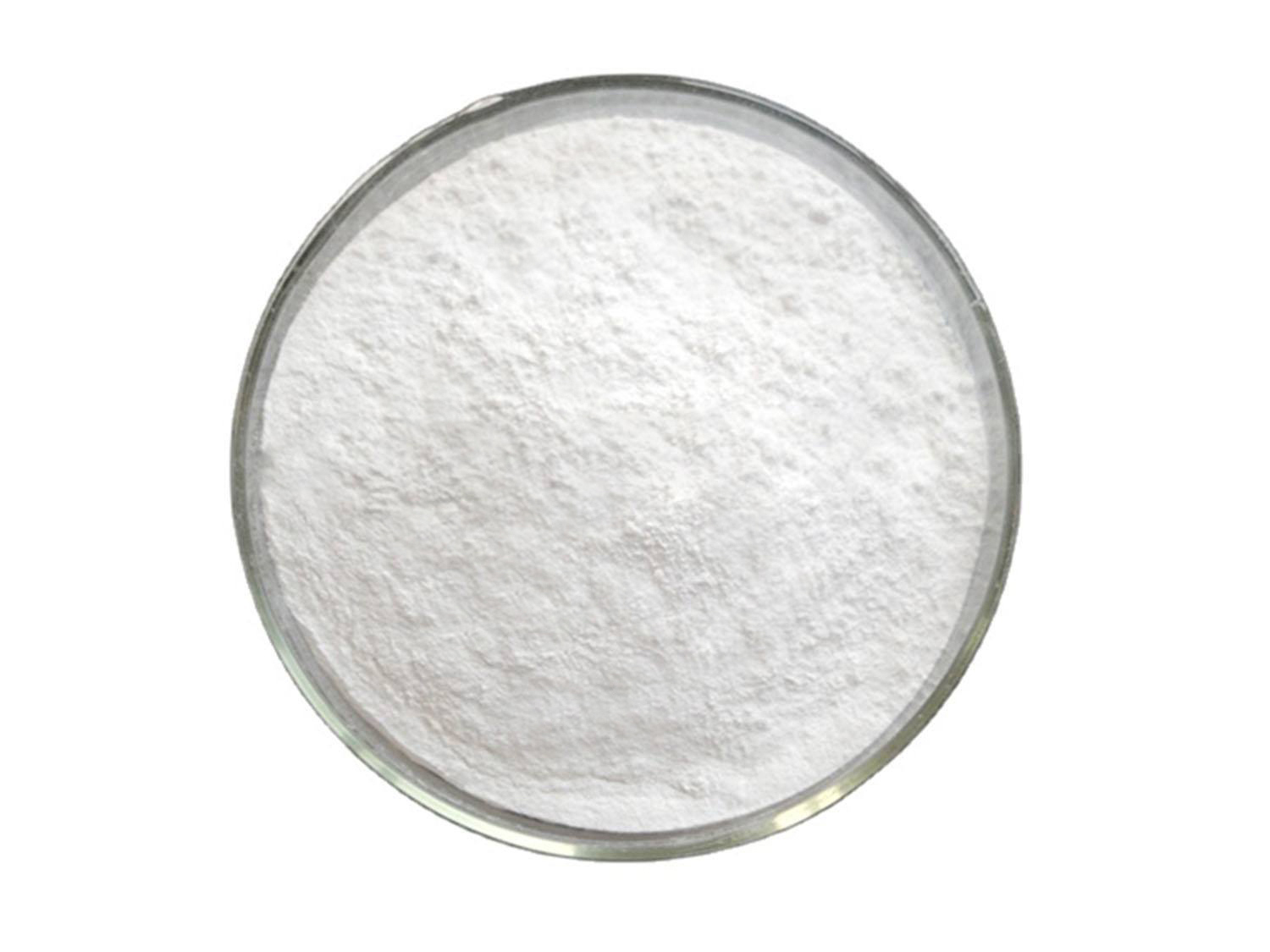 Cholinesterase inhibitor. Inhibit cholinesterase in insects and make insects lethal. But this is a reversible inhibition. If the insect is not poisoned and killed, the enzyme can be decarbamylated and recovered.

Insecticide with predominantly stomach action, but also limited contact action. As a seed treatment, rapidly translocated systemically through the plant. Molluscicide which provokes paralysis and death.

Control of all stages of major Lepidoptera and Coleoptera pests and some Hemiptera and Diptera on cotton, soya beans, maize, vines, fruit, vegetables, and many other crops at 200-1000 g/ha; seed treatment rates are 2500-10 000 g/tonne. Also used as a molluscicide for control of slugs in cereals and oilseed rape.

Incompatible with acidic and alkaline substances, certain heavy-metal oxides, and salts of certain fungicides such as maneb, mancozeb (except WP formulations), cuprammonium carbonate, or Bordeaux mixtures. Not miscible with vegetable oil diluents.

Thiodicarb is a moderately toxic amino acid ester insecticide, safe to fish and birds, no chronic poisoning, no carcinogenic, teratogenic, or mutagenic effects, and safe to crops.

Thiodicarb is mainly stomach toxic, almost no contact effect, no fumigation and systemic effects, strong selectivity, and a short residual effect in the soil.

This species has special effects on lepidopteran pests, and has an oviogenous effect. It is not effective against cotton aphids, leafhoppers, thrips and mites. It can also be used to control Coleoptera, Diptera and Hymenoptera pests.

1. Prevention and control of cotton bollworm and cotton pink bollworm During the egg incubation period, use 50-100g of 75% wettable powder per acre and spray 50-100kg of water.

1. It is strictly forbidden to mix with alkaline pesticides.

2. Keep away from light and do not approach the fire source.

3. The treatment medication after poisoning is atropine, do not use pralidoxime and morphine for treatment.