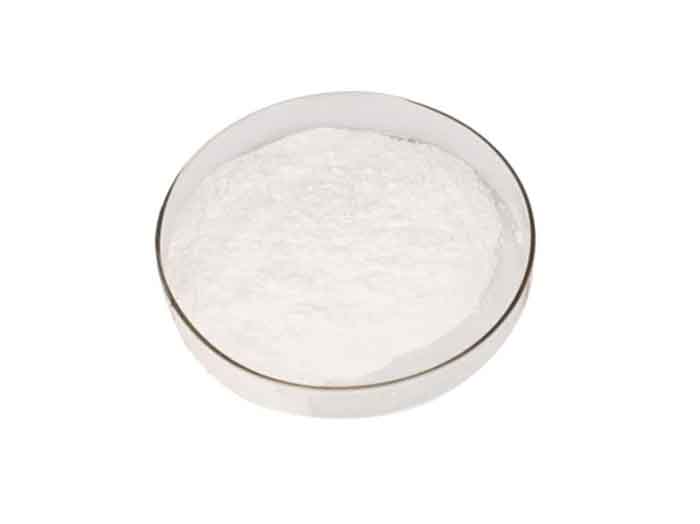 Herbicide absorbed by the roots and foliage, with translocation primarily in the apoplasm, and limited movement in the phloem.

It is A low-toxicity herbicide. The excessive production of Protoporphyrin Xi, a photosensitizer, by inhibition of Protoporphyrin oxidase in plant cells leads to the production of reactive oxygen species in the cells, which eventually leads to the rupture of cell membrane, liquid cell membrane and so on. Apply to corn, sorghum, soybeans, peanuts and other fields, control thousand cattle, Amaranthus retroflexus, Chenopodium, Datura, Matão, Setaria, Xanthium, grass, Cyperus and other 1-year-old broadleaf weeds, grass weeds and sedge.

Sulfentrazone is an inhibitor of protoporphyrinogen oxidase. By inhibiting protoporphyrinogen oxidase, excessive protoporphyrin IX is produced in plant cells. The latter is a photosensitizer, which leads to the production of reactive oxygen species in the cell, which eventually leads to the rupture of cell membranes and cell membranes, and the leakage of intracellular lysate. Dry and die. The half-life of soil is 110-280 days, and it can be treated with stems and leaves and soil.

It is safe for the next cereal crops, but has certain phytotoxicity to cotton and sugar beet.