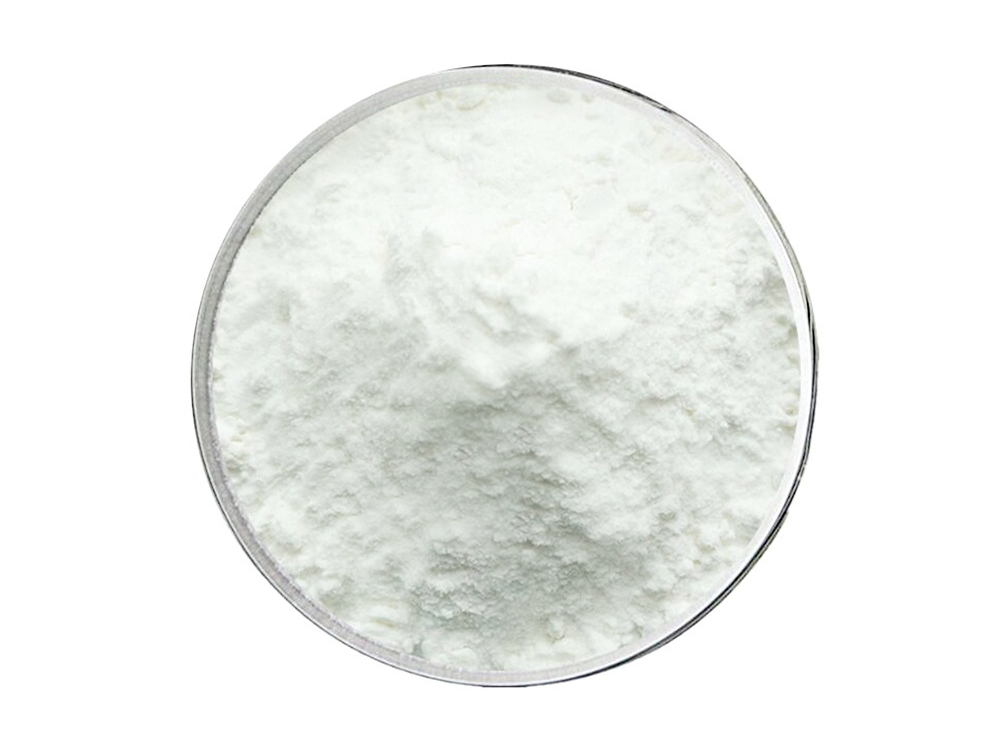 Tebuconazole is an organic compound. It is a highly effective, broad-spectrum and systemic triazole fungicide. It has the three major functions of protection, treatment and eradication. It can kill the sickness and conduction on the surface of attached objects. It can also kill the germs that have invaded the crop body, and at the same time play a protective role, with a wide sterilization spectrum and a long lasting period. Like all triazole fungicides, Tebuconazole can inhibit fungal ergosterol biosynthesis. It is a high-efficiency fungicide used for seed treatment or foliar spraying of important economic crops. It can effectively prevent various rust, powdery mildew, net spot, root rot, scab, smut and seed transmission of cereal crops. Wheel spot disease and so on. When applied to the treatment of wheat seeds, it is equally effective for all kinds of pathogens carried by the seeds, whether adsorbed on the epidermis or inside the seeds, and is especially suitable for the prevention and treatment of smut.

Systemic fungicide with protective, curative, and eradicant action. Rapidly absorbed into the vegetative parts of the plant, with translocation principally acropetally.

Good plant compatibility in most crops with any formulation and achieved in more sensitive crops by appropriate formulations, e.g. WP, WG or SC.